This is a column I never expected to write. That’s because I’m going to applaud Presidents Franklin Roosevelt and Harry Truman.

This won’t be unconstrained applause, to be sure. Roosevelt, after all, pursued awful policies that lengthened and deepened the economic misery of the 1930s. 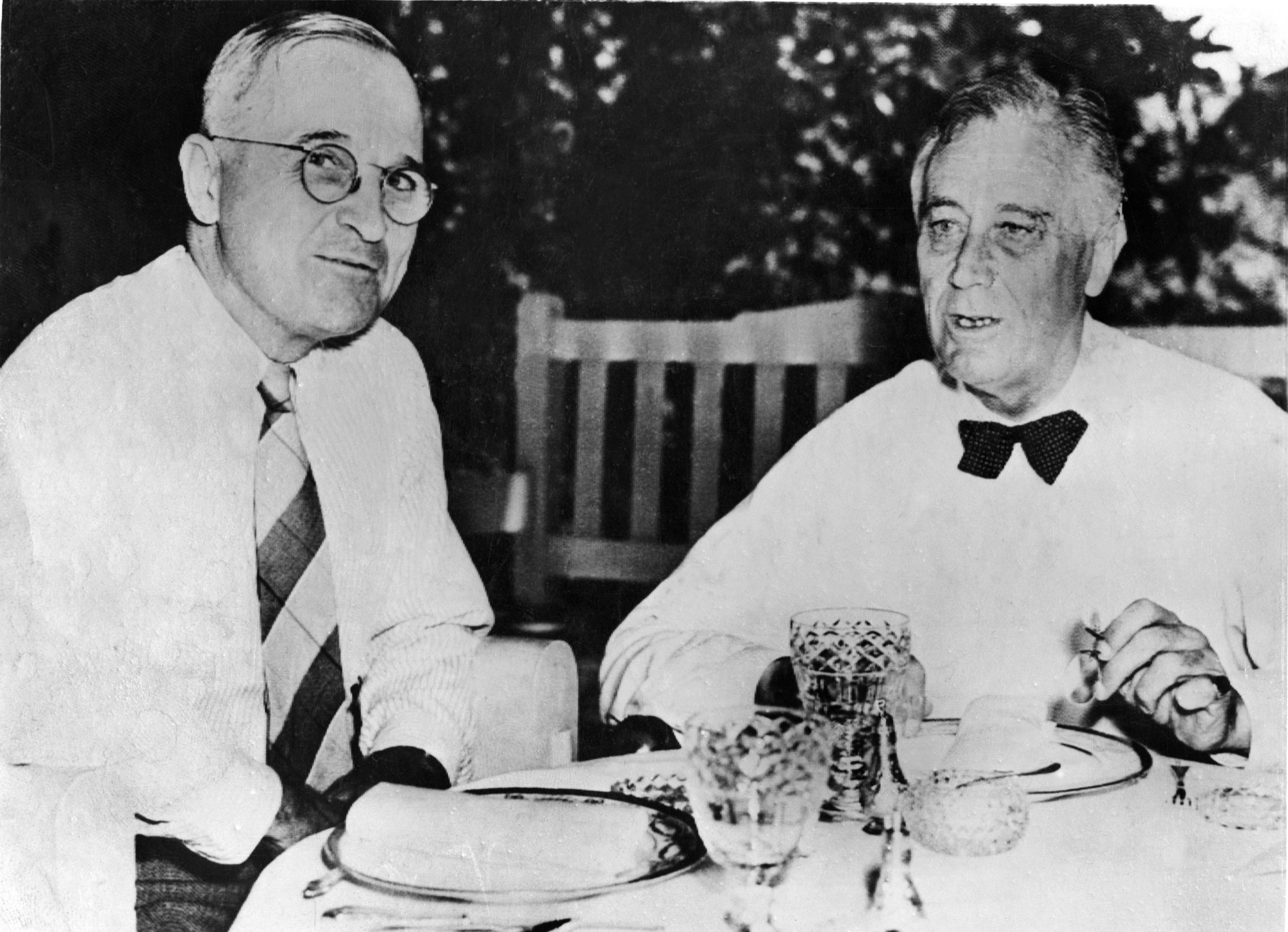 And, as you can see from this video, the “economic bill of rights” that he wanted after WWII was downright malicious.

Truman, meanwhile, was a less consequential figure, but it’s worth noting that he wanted a restoration of the New Deal after WWII, which almost certainly would have hindered and perhaps even sabotaged the recovery.

Here’s some of what I wrote